The Sequel II System is based on the proven technology and workflow underlying the previous version of the system, but contains updated hardware to process the new SMRT Cell 8M. Building upon the October 2018 release, which delivered highly accurate individual long reads (HiFi reads), the Sequel II System also produces these Sanger-quality reads (>99.9% accuracy), now at approximately eight times the scale.

Using the Sequel II System, customers can comprehensively detect human variants ranging in size from single nucleotide changes to large, complex structural variants. The system is also ideal for standard applications such as de novo assembly of large genomes and whole transcriptome analysis using the Iso-Seq® method. Extensive analyses of Sequel II data demonstrate that the system can provide equivalent or higher accuracy compared to the Sequel System. HiFi reads can enable comprehensive human variant detection with ≥95% precision and recall of structural variants, ≥99% precision and recall of single nucleotide variants, and ≥ 96% precision and recall of insertions and deletions with as little as 15-fold coverage.

Early access customers also evaluated the system across a number of other applications. Jeremy Schmutz, Faculty Investigator at the HudsonAlpha Institute for Biotechnology, commented: “It’s amazing to see lower-cost human genome sequences coming from the Sequel II System approaching the quality and completeness of the human reference genome, which took billions of dollars and many years to produce. We have already used the Sequel II instrument for human genomes as well as complex plant genomes and the results have been at least as good as the data we were getting from the original Sequel System with the added benefit of much higher throughput.”

“In our experience, the Sequel II System was essentially production-ready right out of the box,” said Luke Tallon, Scientific Director, Genomics Resource Center at the University of Maryland Institute for Genome Sciences. “We have used it for a range of applications and sample types — from human genome sequencing to metagenome and microbiome profiling to non-model plant and animal genomes — and results have been very good. For our lab, which handles tens of thousands of microbial samples each year, the Sequel II System has the potential to enable really deep yet cost-effective microbiome and metagenome sequencing.”

Michael Hunkapiller, PhD, CEO of Pacific Biosciences, said: “We are pleased with the results of our early access testing, which confirmed our internal assessment of the system. By dramatically increasing throughput while continuing to deliver long reads with industry-leading accuracy, the Sequel II System is already driving science forward by allowing scientists to see elements that have long been intractable. The first SMRT Cell run during early access was a plant genome that resulted in a contiguity that was 10-fold greater than the current published reference. We look forward to seeing many first-of-a-kind results as more scientists gain access to this remarkable sequencing system.”

All statements in this press release that are not historical are forward-looking statements, including, among other things, statements relating to the attributes of the Sequel II System, the future availability, uses, accuracy, quality or performance of, or benefits of using, products or technologies, the suitability or utility of methods, products or technologies for particular applications, studies or projects, the importance of long-read sequencing data, the expected benefits of sequencing projects, and other future events. You should not place undue reliance on forward-looking statements because they involve known and unknown risks, uncertainties, changes in circumstances and other factors that are, in some cases, beyond Pacific Biosciences’ control and could cause actual results to differ materially from the information expressed or implied by forward-looking statements made in this press release. Factors that could materially affect actual results can be found in Pacific Biosciences’ most recent filings with the Securities and Exchange Commission, including Pacific Biosciences’ most recent reports on Forms 8-K, 10-K and 10-Q, and include those listed under the caption “Risk Factors.”

Pacific Biosciences undertakes no obligation to revise or update information in this press release to reflect events or circumstances in the future, even if new information becomes available. 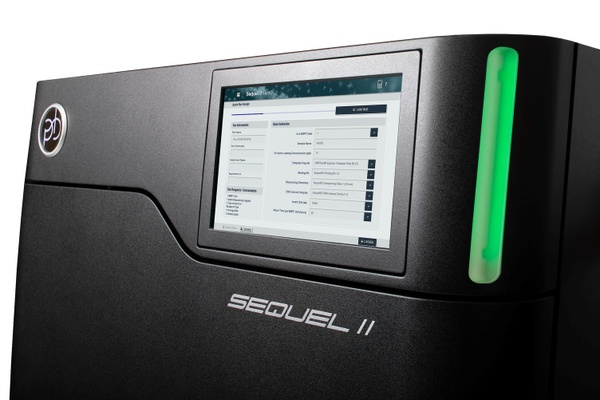 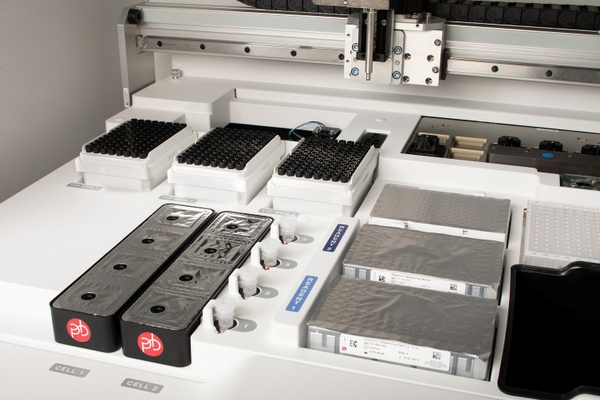 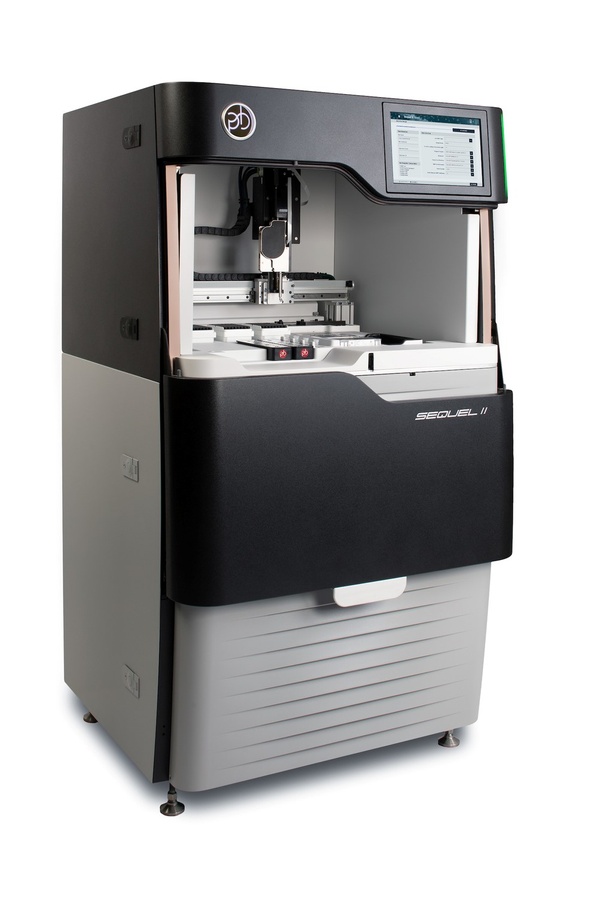